Mosque attacks in Sweden From the Editor

On Thursday December 25, 2014 - Christmas Day - an arson attack was carried out on a mosque in Eskilstuna, Sweden, while a group of Muslims were gathered inside for prayer, injuring five people. The Expo Foundation, a Swedish non-profit co-founded by writer Stieg Larsson that raises awareness of discrimination, claims at least 12 mosques were attacked in Sweden this year, and as this article was bring written, news came in of a second arson attack on a mosque in the southern town of Eslov.

Hundreds of people gathered to denounce the arson attack in Eskistuna

How can we understand these acts of violence? To begin with, roughly half a million of Sweden’s 9.6 million population is Muslim, the vast majority immigrants, and these attacks occur against a backdrop of national debate over immigration policy and growing support for anti-immigrant political parties. Often the anti-immigrant rhetoric is a veil for rhetoric directed against Muslims, despite the fact Muslims make up only one third of Sweden’s foreign-born population.  As a result of this rhetoric the general umbrella concept of ‘Islam’ can become the misdirected target of a political issue, leading to prejudice and in extreme cases blind hostility against anyone or anything identified as belonging to this concept. 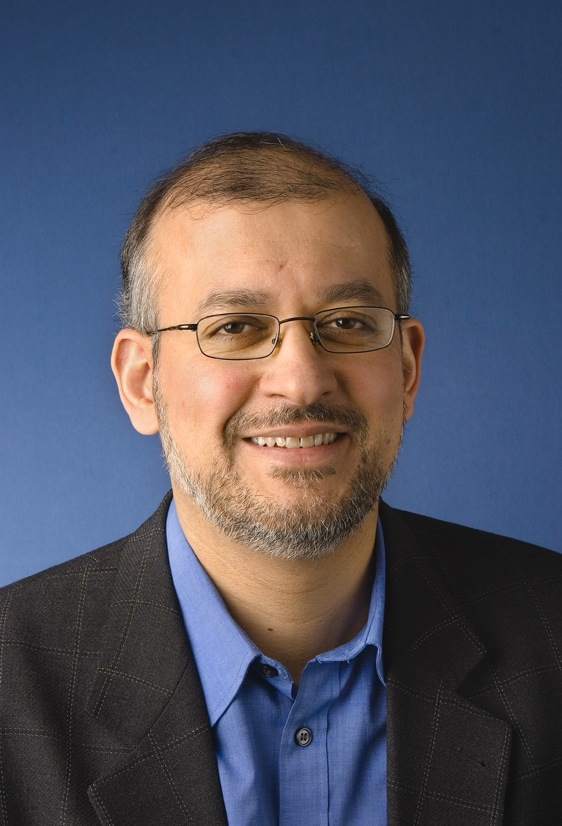 ‘These attacks have been motivated with reference to the barbaric atrocities of the terrorist organization ISIS and the fact that about 200 young Swedish Muslims have been recruited to the terrorist group. But many times mosques have worked actively to prevent young Muslims travelling to Syria and Iraq to join the terrorist group ISIS. As the Swedish minister Alice Bah Kuhnke said today, these attacks are against the whole Swedish democratic system.’ 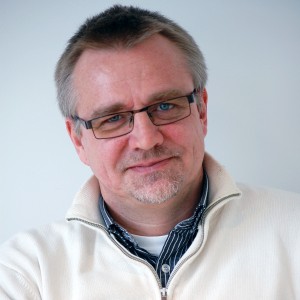 LastProphet.info also talked with Aje Carlbom, PhD., a Docent/Associate Professor for the Faculty of Health and Society at Malmö University in Sweden. He studies the relationship between native Swedes and immigrant Muslims, and wrote 'The Imagined Versus the Real Other: Multiculturalism and the Representation of Muslims in Sweden' (2003). In our series of questions, Prof. Carlbom stressed using caution with grouping all Muslims together.

The facts of the case - that a mosque was attacked the day after Christmas - immediately suggest religious identity played a role. What do you think is the most useful approach to understanding this event?

To the best of my knowledge, no perpetrator has been caught. Of course, it is possible to speculate about who did this but I think we should avoid that. As I see it, it can be anyone who is opposed to Islam, or maybe, opposed to the type of Islam practiced in the mosque. Maybe someone on the nationalist far right did this, maybe some radical Islamist, or someone on their way home from a party. However, as I see it is pointless to speculate.

It's been noted that like in many parts of Europe, Islamophobia has been on the rise in Sweden in recent years. One response is to say Muslim communities have become a scapegoat for Sweden's own social and economic anxieties. Another is to say they present a real problem in Sweden. How can we find an approach that balances these two ends of the spectrum?

Islamophobia is a tricky term since it is often used in order to classify all critical ideas about the religion as a psychological problem. However, one way to find a balance is to stop thinking in terms of a Muslim community. Such an entity does not exist as Muslims are divided in terms of ethnic identity, religious interpretations and social class. The homogeneous thinking is a problem among both non–Muslims majority populations and among European Islamists, such as the European Muslim Brothers.

In recent years political parties running on anti-immigration platforms have been gaining support in Sweden. Is this tied to any resurgence in Christian identity?

No, for Sweden, it would be a mistake to understand nationalism as related to Christian resurgence. Nationalism in this country, presumably also in others, is an aspect of the identity politics born in multicultural society. Multiculturalists and nationalists mirror each other. Sweden is, as World Value Survey shows, the most secularized country in the world. Christianity is still a peripheral phenomenon. The norm in Sweden is that religion is private (personal) and not something to display in public.

Sweden is known as a tolerant and liberal country. However beyond having - in principle - respect for different religious faiths, how much does the average non-Muslim Swede know about the Prophet Muhammad and the content of Islam?

Average Swedes do not know much about Prophet Muhammad. Basically, people get their knowledge of Islam from activities reported in the media about radical Islamism.

Can you suggest any measures that will help make sure an incident like the mosque attack in Eskilstuna does not repeat itself?

It is quite hard to come up with measures of the kind asked for. I don't think criticism of Islam will end in this global political context that we have to cope with in contemporary times. That would be wishful thinking. The most important thing to do is to educate young generations in democratic ideals in order to avoid physical attacks. In a democracy language is the instrument to use, not physical violence or attacks of mosques.

The Importance of Zuhd

"More People Converting to Islam in Denmark after the Cartoon Crisis"

Islamophobia and the Fear of Influence

Condemnation and a Call for Restraint

'We Should Just Be Ourselves'