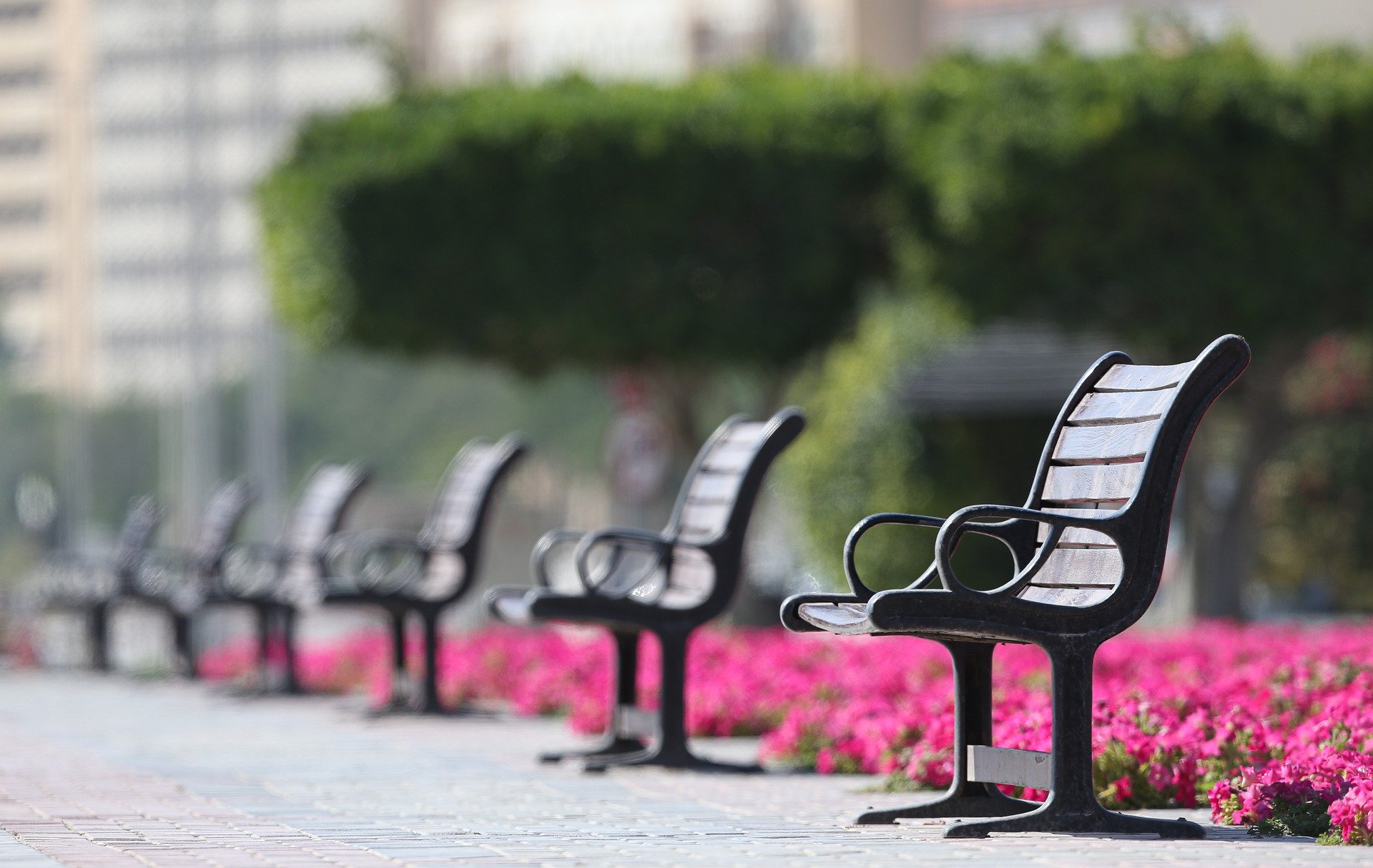 As a scholar of Islamic faith, I am constantly harangued with the questions, “How can God punish us like this?” and, “Why don’t we increase our attendance in mosques instead of locking ourselves at home like cowards?”

As I turn to the rich tapestry of my faith for answers, the breadth and depth of information available to deal with this most unexpected crisis never ceases to amaze me. Let’s begin with contextualizing our worldly losses during the pandemic-driven lockdowns.

About 1,200 years ago, a spiritual advisor asked Haroon Al-Rashid, a famous Islamic caliph, “If you got lost in a desert and you were about to die of thirst, how much would you have paid for a cup of water?” To which he replied, “Half of my empire.” He was then asked: “What if God blocked this water in your body and you couldn’t urinate, how much would you pay to relieve yourself?” To which Haroon said, “The other half of my empire.” The spiritual advisor then said, “So this whole worldly empire that preoccupies your mind is worth nothing more than a glass of water.”

This story reminds us to focus on what matters most, represented by water, not what is superficial. Instead of asking, “Why did God do this to us?” we should be asking, “How do we connect to God so that he may bring us relief?”

As we turn to how we react to the pandemic, let us remember that infectious diseases are not new. And the response in the Islamic tradition can be summed up in one golden principle: “The Divine prioritizes protecting the self and others, physically and spiritually, over all other considerations,” and in today’s context, “Islamic tradition prioritizes social distancing over congregational rituals.”

Not only is social distancing a priority but it is also beautifully rewarded by God. While we are encouraged to pray at home, the rewards are allocated as if we were praying congregationally. While we protect ourselves by social distancing, we are being rewarded for protecting others.

As evidence, let us turn to some prophetic traditions from Islamic history. In one episode, we find that a group of people wanted to pledge allegiance to Prophet Mohammed, among whom was one man who had an infectious disease. So the man was instructed to stay away from the rest of the group, but his pledge would nevertheless be accepted. The prophet also said, “When you hear that a plague is in a land, do not go to it and if you are already in it, then do not flee from it.” Similarly the second Muslim Caliph Omar advised people that if someone has a contagious disease, he should stay away from the other by the length of a spear, which is roughly 6 to 8 feet.

During another plague in early Islamic history, Al-Aas, a famous companion of the Prophet Mohammed advised people to scatter in the land and not congregate, stating that plagues were like fires, causing more harm where there is a higher density of people. While some people protested the instructions, Al-Aas neither changed his policy nor punished them, thus allowing them to express their unease but implementing rules for the wider good.

We also find that the Islamic shariah, or jurisprudence, is very particular about referring to subject matter experts and that it is Islamic in itself to rely on the advice of health professionals. I would be remiss if I did not thank the Muslim doctors and health professionals in my community who along with health workers of all faiths are true heroes of this chapter in history.

In conclusion, the pandemic will certainly test our faiths. We must take the time to reflect on our relationship with our loved ones, to recognize the triviality of material wealth relative to our health and well-being, and to reconnect with nature and God.

Sometimes it takes a fire to reinvigorate the forest.

Basyouni, Ph.D. is the imam of Clear Lake Islamic Center and the Vice President of AlMaghrib Institute

"More People Converting to Islam in Denmark after the Cartoon Crisis"

Why did some oppose Muhammad's Message?

The 'Black' Letters on the White Pages of Islam

Violence Against Women is Betrayal to Islam