The Last Days of the Prophet Abdal Hakim Murad

Martin Luther King Junior once said that "the ultimate measure of a man is not where he stands in moments of comfort and convenience, but where he stands at times of challenge and controversy." 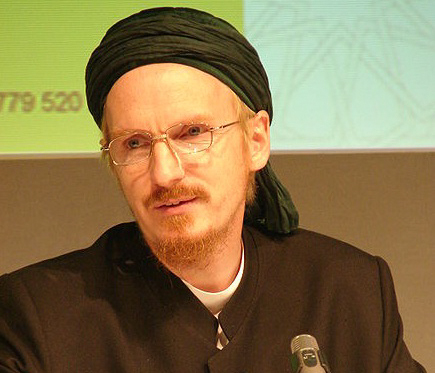 In this sermon (khutba) the Sheikh used the passing of the Prophet, peace and blessings be upon him, to explore some of the reasons he is considered to be the best of men. Passing through the isthmus between this mortal life into the realm of the next is known to be a dread affair, when all are tested to their limits. In this trying time, when others would trouble themselves only with the fate of their own mortal soul, the Prophet, peace and blessings be upon him, repeatedly concerned himself only with the fate of the community of believers. As the angel Gabriel, upon him be peace, came to him, he could only ask as to the fate of his ummah after his passing. Despite the immense trial he was going through he presented himself to the people for the last time again only exhorted them to good and gave them words of comfort to ease their hearts. He, peace and blessings be upon him, was given glad tidings of being the first to be resurrected on the day of arising: how could it be otherwise for a man whose last words, as he lay in lap of his wife, were "the prayer, the prayer..."

This event, the wafat an-nabawiyya, was the greatest tribulation the Muslims of that time, or possibly any time, had ever faced. Again the situation allowed those companions with the loftiest rank to show their quality. Whilst many were lain low, struck dumb or driven to righteous anger, Abu Bakr, may God be pleased with him, the second of the two, led the Muslims onward in their journey with the now famous words:

"To proceed, if anyone amongst you used to worship Muhammad, then Muhammad has passed away, but if anyone of you used to worship Allah, then Allah is Alive and shall never die. Allah said, "And Muhammad is but a messenger; the messengers have come before him; if then he dies or is killed will you turn back upon your heels? And whoever turns back upon his heels, he will by no means do harm to Allah in the least and Allah will reward the grateful." (Qur'an 3.144)

Last Sermon delivered to all fifty US states

Quicunque Vult: or, My journey to Islam

Quicunque Vult: or, My Journey to Islam - III