We Borrow This World From Our Children Muhsin Toprak, PhD 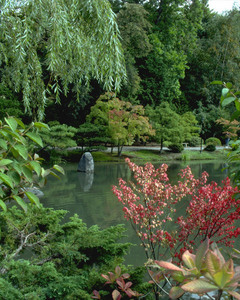 We are born into an established world, but we enter a relationship with our natural environment with an awareness produced by social life. We approach our natural environment with a style of behavior and thought that we got from our family and close social circle since our childhood. Consequently, we do not see many things not seen or avoided by our social circle. In spite of there being many things in our environment that we need to pay attention to and protect, usually we do not even notice them.

For either we did not set them up or, seeing them every day, we have become accustomed to them. Only when they no longer exist or become unusable do we notice the air that we breathe every moment; the sun whose light and heat we are dependent upon; greenery that produces oxygen for the air and gives us psychological pleasure; the clear, blue sky that gives us inner expansion; and the sea that attracts people with its emerald green color. We notice them and comprehend at that moment what great value they have for humanity.

Industrial pollution is causing the desertification of land, drying up our rivers and lakes, and pollution in the seas has killed fish living there; all while forests are destroyed for the sake of urbanization and products are created in the name of civilization, which harm the air. If precautions are not taken against these, the scene confronting us will be terrifying. As an Native American leader once said, we did not inherit this world from our ancestors; we borrow it from our children. Just as we have made the world into a harmful place for ourselves with our irresponsible approach, we are about to leave an uninhabitable world to our children. 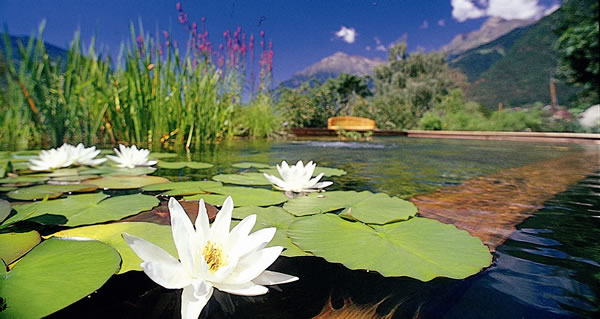 It should not be thought that Islam only gives us a number of responsibilities on religious subjects like belief and worship and then leaves other areas of life untouched. Islam gives commands, recommendations and warnings in relation to every aspect of human life. Consequently, there are a number of commands, recommendations and warnings regarding our topic, too. We can list them as follows:

In addition, Muhammad gave orders and recommendations to keep the city where they lived clean, and he was careful about the protection of plants and animals. At this point, commands by the Prophet to clean the masjid and make it smell good with perfume (Tirmizi, Jum'a, 64), to keep the courtyards clean (Tirmizi, Adab, 41), not to make urine in still waters (Buhari, Wudu, 68; Muslim,Taharet, 94-96; Abu Davud, Taharet, 36), and not to dump garbage near drinking water (Servet Armagan, "Islam Cevre Hukukunun Genel Esaslari," Islam ve Cevre, p. 250) should be remembered. Also to be recalled is the news that the man would go to heaven who took water from a well in his shoe and gave it to a dog whose mouth was dried and whose tongue was hanging out from thirst (Buhari, Bed'u'l-halk, 17, Adab, 27) and the news that the woman would go to hell who shut her cat in the house and allowed it to die from hunger (Buhari, Azhan, 90).

These examples show that our exalted Prophet was an example to his followers on the subject of protecting the environment and keeping it clean, as he was on every subject. In addition, these hadiths encouraging the planting of trees are perfect signs of his encouraging sensitivity towards and awareness of the environment: "If you have a sapling and time to plant it close to Doomsday, plant it" (Buhari, Edebu'l-müfred, Cairo 1379, p. 168); "Whoever plants a tree, Allah will write as much merit for him as the produce from the tree" (Ahmed b. Hanbel, Musned, 5/415); "Whoever revives an empty, arid, infertile piece of land will be rewarded for it by Allah. As living creatures benefit from it, charity will be written for the one who revived it" (Munavi, Feyzu'l-kadir, 6/39); "If a Muslim plants a tree, the fruit of that tree that is eaten is definitely charity for that person. Fruit stolen from that tree is again charity for him. Fruit eaten by wild animals is also charity. What birds eat is also charity. Whatever fruit is eaten is charity for the one who planted the tree" (Muslim, Musakat, 7-10, 12; Buhari, Adab, 27; Hars, 1).

When love for the Prophet becomes art

Who Should Eyes See, Who Should Tongues Speak Of?

The Last Sermon of the Prophet